Saving Lives in a Multitude of Markets 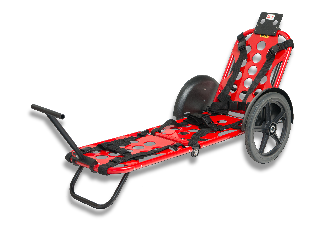 Hover Over a Market to Learn More 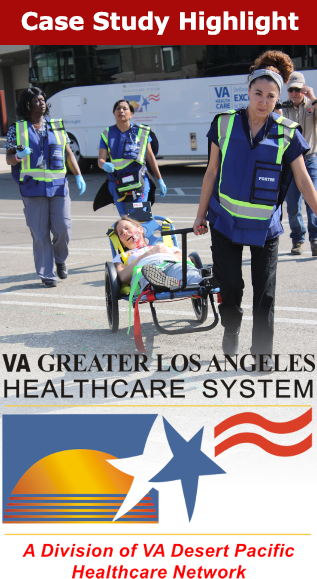 The sudden arrival of a self-transport surge can quickly overwhelm even the best preparation. The primary bottleneck is caused by the limited number personnel on hand to move non-ambulatory patients from triage to the treatment areas. To overcome this critical resource limitation, the VA of Greater Los Angeles has standardized on the REX for its surge plan as the primary tool for patient movement. By allowing a single resource to move any-size patient to the treatment areas, REX proved to be a true force-multiplier. The result of moving more patients in a shorter period of time is a significantly improved patient benefit outcome.

“We tried every system available. Only the REX provided the efficiency in patient movement we required.”

As a critical tool for effective surge management, REX is now being adopted by VA facilities and FCC locations nationwide to optimize patient care when resources are overwhelmed. 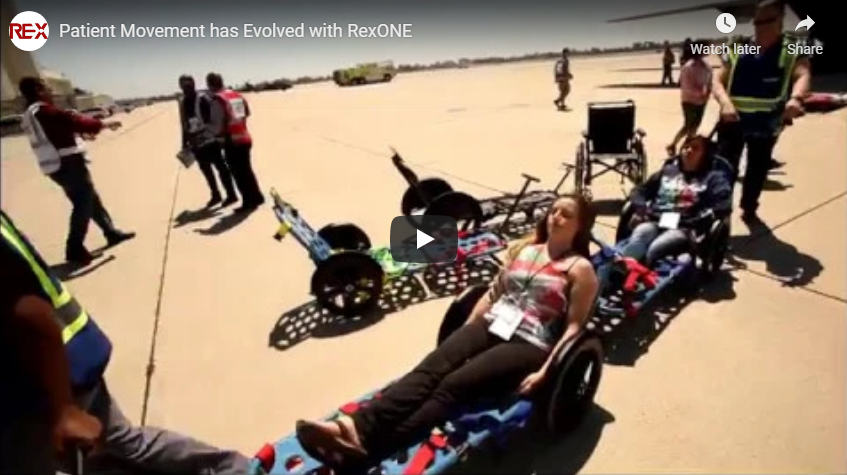 Patient Movement Optimized in a Surge